Learn more about the people that make AutomaCon awesome. 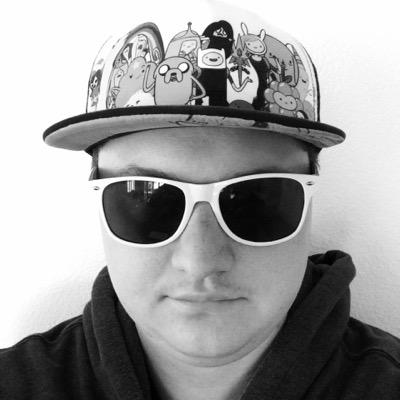 Brandon lives in sunny Los Angeles with his wife, kids, and a puggle named Sadie who ensures that no crumbs are left behind. He's a self described life long computer geek, who found he enjoyed building servers with Linux in High School and has been doing systems administration and operations engineering professionally since 2005. Having worked in and on production environments ranging from single servers to corporate offices to managing websites serving the needs of 500+ million users and using AWS for production systems since 2009, he's seen the upsides and downsides of data-centers, the cloud, and everything in between. Besides a passion for web operations and open source, he is active in the Los Angeles and global DevOps communities, helping to organize LA DevOps, numerous DevOpsDays Events, the ongoing weekly HangOps sessions, and the yearly AWS Advent blogging series.